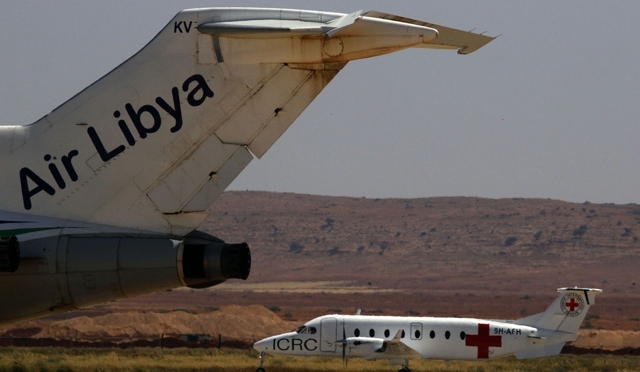 TRIPOLI, Libya –  A Libyan official says  an officer in charge of airport security in the eastern city of Benghazi has  survived an apparent assassination attempt using a bomb placed in his car.

The security official says Captain Salem Shabaan, one of several officers in  charge of a group of special forces at the airport, was wounded in the Sunday  blast. He said that the bomb appeared to have been attached to the brakes. He  spoke on condition of anonymity because he was not authorized to brief the  press.

Benghazi, the birthplace of the 2011 Libyan uprising-turned-civil-war, has  witnessed a surge in attacks on security officers, often involving car bombs or  drive-by shootings by unidentified, masked assailants.